Our mission is to provide quality education, maternal and child healthcare and social protection to war affected women and children in northern Uganda. 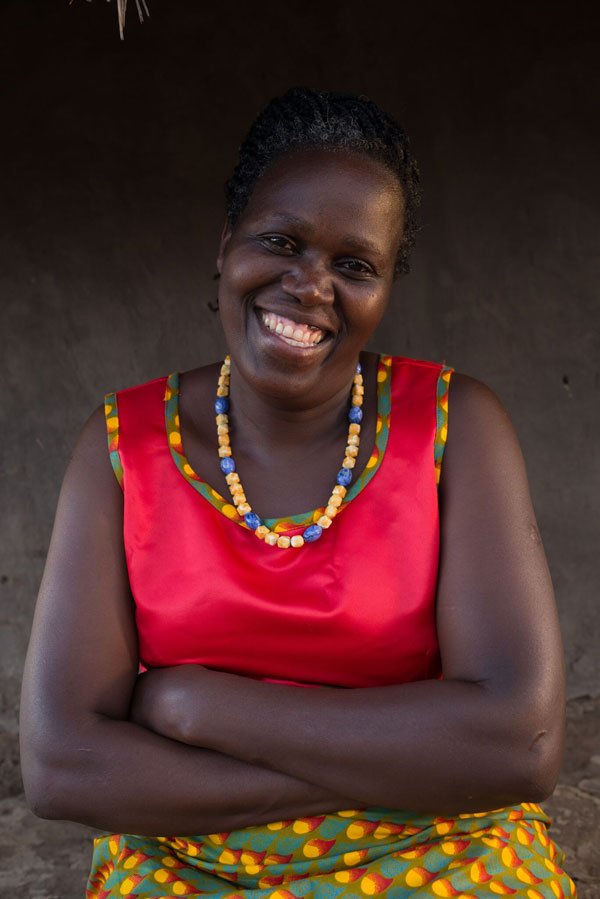 Alice Achan is the founder and Executive Director of Te-Kworo Foundation, which she began in 2002, in the heat of a 20 year civil war that saw the abduction and enslavement of 20,000 children in northern Uganda.

The Lord’s Resistance Army (LRA) began their conflict in Acholiland in 1987 when Alice was only a teenager. She was forced out of school for years at a time, often running and hiding to escape rebel abduction. This gave her a hunger to finish her own education, and an understanding of the struggle girls in her community faced to stay in school.

After escaping northern Uganda and completing secondary school in her mid-twenties Alice began training in social work and then decided to return home to help rehabilitate girls returning from captivity.

Kworo Pader High School, a boarding school for girls, was founded in 2008 in response to Alice witnessing girls – and babies – being shunned in their communities after returning from conflict. Resuming education was the crucial key to reclaiming their lives.

In addition to girls’ education and community education around gender-based violence, Alice and her team advocate for improvements in maternal health, particularly for girl mothers by running a maternal health facility that also provides outreach in remote communities. 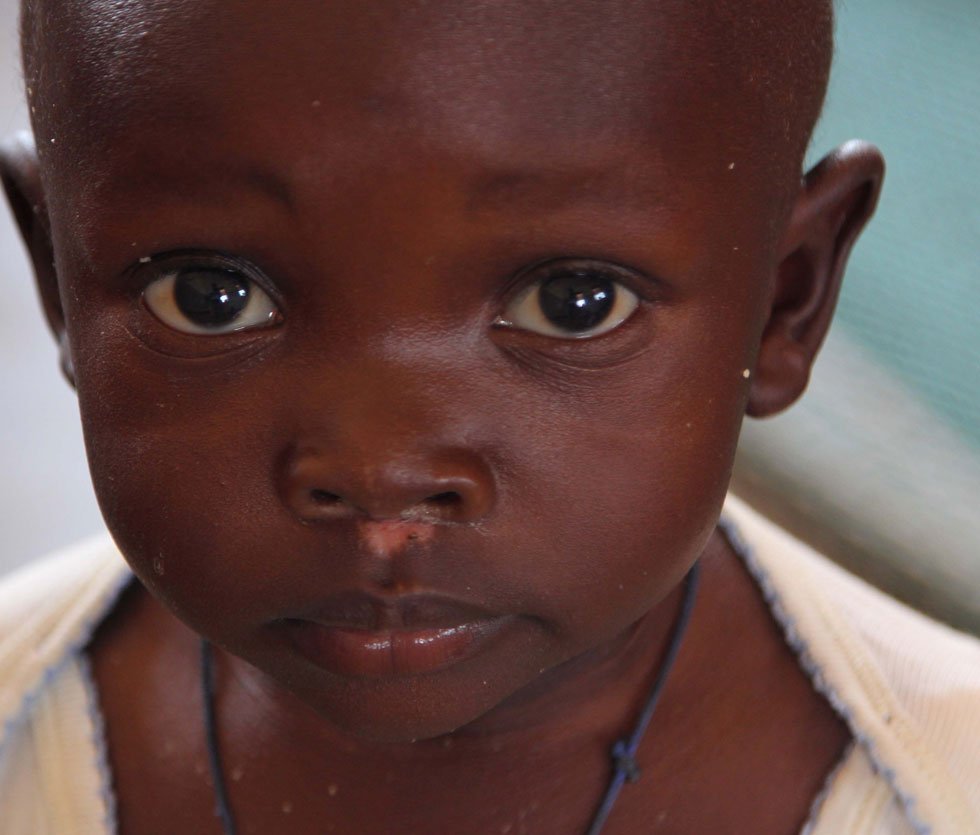 Te-Kworo means “under the kworo tree” in Lwo, the language of the Acholi. The Kworo is where communities gather to make important decisions, a neutral place for dialogue, and often a source of water. It was under a Kworo tree in 2002, in the middle of a camp for internally displaced people (IDP), that Alice first gathered young girls with babies returning from rebel captivity during the 20-year LRA conflict. Our new name,Te-Kworo Foundation, marks a exciting phase for our grass-roots, locally run not-for-profit. 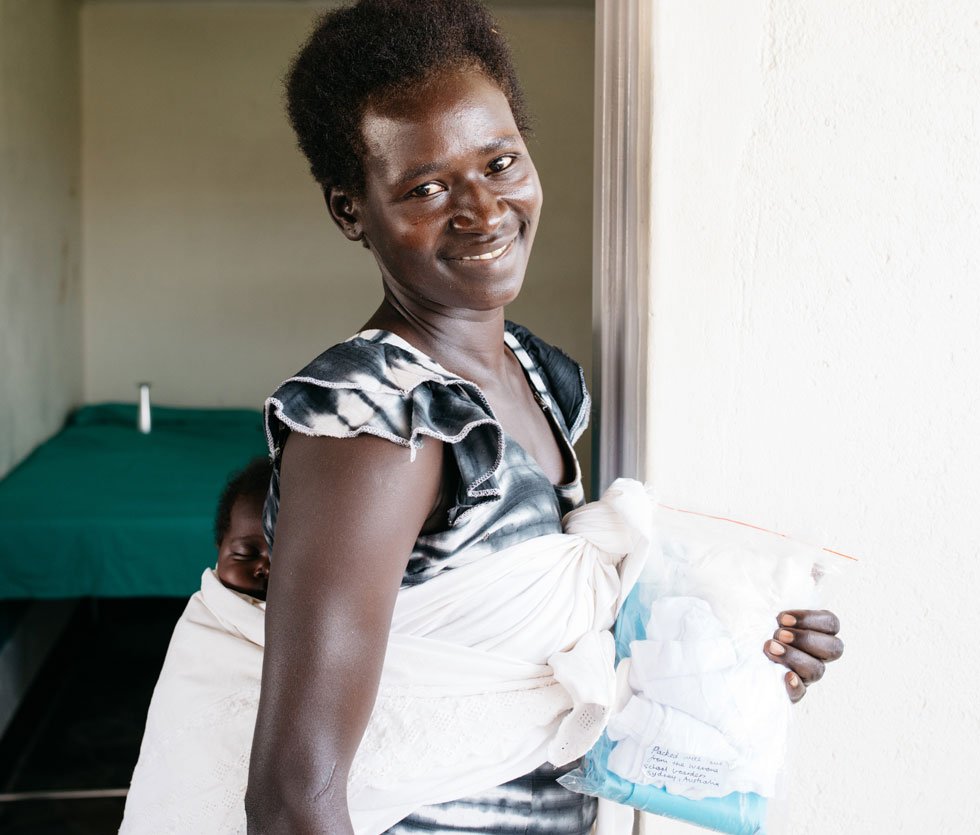 In 2002, the LRA insurgency reached its peak in northern Uganda, with 82% of the population forced to live in internally displaced people camps.

The LRA’s main strategy was the abduction of children for forced servitude and combat. While boys were used as child soldiers, girls were forced to become “child brides,” and were therefore at risk of getting pregnant at a very young age. It is estimated that 60,000 children were abducted by the LRA in Uganda alone. On average, girls and women were in captivity for 2 years, twice the average length of abduction for boys and men.

In response to the suffering prevalent around them, a group of Christian women, led by Alice Achan, Te-Kworo’s founder, gathered together to create a plan for how they could help address the plight of war affected women and children in their community.

CCF (now renamed Te-Kworo Foundation) was established in 2002 with the bold vision of supporting and educating child mothers returning from LRA captivity.

Today, the organisation runs two girls secondary boarding schools with a capacity for 700 students, a medical and maternal health clinic including a mobile clinic and community activism programs that educate parents and leaders on gender based violence and how to protect vulnerable children from early and forced marriage.

Te-Kworo aided the population in transition from internally displaced people camps to villages of origin. Services shifted from emergency and relief to post conflict development.

Te-Kworo guesthouses established to provide employment and training for girls to advance their skills in hospitality.

Te-Kworo opens a small office in Nwoya, a marginalised part of the north and soon after builds the first huts that will become a school.

Te- Kworo establishes a centre for victims of domestic violence in Nwoya. The Kworo Medical and Maternal Health Centre in Pader is established along with a mobile clinic launched in Nwoya District.